Gaming components are often chosen after detailed research, but when it comes to motherboards, gamers pick the one that supports their processor and RAM. Another question that they ask is: “Does the motherboard affect FPS? “

We’ll take you inside the world of motherboards to better understand what they are, what they do, and how they influence FPS, gaming, and overall performance.

What Is A Motherboard, And What Does It Do?

Please take a moment to learn the basics of a motherboard before answering the question.

It’s a device that connects the computer’s CPU (Central Processing Unit), memory (RAM), video card, and hard drive. The motherboard may be the motherboard, board, mainboard, circuit board, planar board, or system board on an Apple computer. Computer chassis comprises several boards that allow different components to communicate with each other.

Computer motherboards are located inside the computer case, and they are where most of the components and peripherals are connected.

Your motherboard will not directly affect your computer’s performance. The only purpose of it is to connect all the different components. A motherboard houses all the features, including the power supply, CPU, GPU, SSD, HDD, and RAM. Thus, you may be surprised to find out that motherboards have little impact on system performance.

In comparison, motherboards should have all the space and support you need. Ensure your motherboard has at least two M.2 slots if you plan to purchase two M.2 NVMe SSDs. You require a motherboard with at least four places if you want to have four sticks of RAM.

A factor that may affect performance, particularly in professional workstations, is the number of memory channels. Almost all motherboards have dual channels, but some have triple channels and quad channels. However, these features are only relevant to high-end workstations.

The PCIe generation might be more critical. As of recent motherboard releases, PCIe Gen 4 is usually supported, providing twice the speed of PCIe Gen 3. It will sound important to you when you hear this, especially if you have a PCIe Gen 4 graphics card to go along with it.

In reality, even the most powerful graphics cards are not going to benefit much from PCIe Gen 4 anyway. The extra bandwidth provided by M.2 SSDs can reduce loading times and enhance game performance, especially when loading assets. It means less stutter for you.

VRMs play the most crucial role in how your motherboard affects the performance of your computer. Power for your CPU and RAM comes from a voltage regulator module or VRM. The quality and quantity of VRMs on high-end motherboards tend to be better.

Your system can be less stable if your VRMs are weak. Overclocking makes this issue even worse. If you significantly overclock your CPU and RAM, you need a motherboard with plenty of high-quality VRMs. A VRM can cause permanent damage or crash the system by providing too much or too little voltage in rare cases.

How much does the motherboard affect performance?

Probably the essential part of a motherboard is the CPU socket. You’ll know by the CPU socket type whether you can use a particular generation of processors and if they’ll work with future generations.

AMD’s Ryzen processors, AM4 sockets, and Intel’s LGA 1151 sockets are among the most used and newest today.

To build a computer with a Ryzen 5 3600 processor, you need an AM4 socket. Other socket types will not work with the Ryzen 5 3600 because it was built. Specific kinds of sockets will fit it.

The same applies to Intel-based sockets. A motherboard with an LGA 1151 socket is required if you plan to use the i5-9400. Otherwise, it won’t fit or be compatible with your motherboard.

The pins need to be designed differently for each CPU. It won’t be possible for the motherboard to transfer information between the processor and motherboard without a compatible socket.

We don’t know how long these different sockets will last. But history suggests they will stay for quite a while yet.

It serves as an information hub for the motherboard as a whole. CPUs communicate information from external devices to the chipset, and the chipset is responsible for handling general board features.

In addition, it is the way you’ll be able to tell what kind of features a specific board will have. Chipsets determine how many can use USB ports on a board, how many SATA ports will be on the board, and what technologies will be available.

It’s all about the features in a chipset. If you don’t have the proper chipset, you won’t utilize some specific features. Overclocking capabilities are the most commonly known and essential feature of a motherboard.

A particular type of chipset is designed for processors that are locked. These boards are ideal when the processor is designed not to be overclocked.

An AM4 socket motherboard with a chipset that isn’t suitable for overclocking would be an A320 type. A BIOS update is not available for this chipset, so anything in the 2000 series or 3000 series will not work with it.

BIOS updates will make the 3000 series processors compatible with older generations of chipsets.

The main difference between chipset types lies in their overclocking capabilities. X470 motherboards are capable of overclocking more effectively than B450 motherboards. The reason for this is that the different chipsets affect voltage differently and what their BIOS menus can offer.

The Intel chipsets also have these differences. Some can be overclocked, and some cannot. In terms of gaming performance alone, other features are not so important. Other features are viewed as a quality of life features.

The BIOS (Basic Input/output system) allows all operations to be executed and manipulated as the motherboard interface.

A BIOS can look differently on different motherboards. It has nothing to do with game performance; however, it can potentially improve gaming performance since it’s a component necessary for overclocking.

In the beginning, you’ll need to fiddle with the BIOS, but after that, you most likely won’t use it much. When you’re in safe mode or overclocking, you’ll be back there. Otherwise, the BIOS won’t be that important.

Today, people are very curious about a motherboard’s performance, with people frequently asking, “Does the motherboard affect FPS?” ”

The motherboard has no direct impact in terms of FPS but indirectly affects them.

A motherboard includes two main components: a CPU (Central Processing Unit/Processor) and a GPU (Graphics Processing Unit). They are primarily responsible for determining the FPS. Graphics cards or GPUs are mainly accountable for display, whereas the CPU is the brain of the computer, controlling every action within it and performing all calculations.

It is not easy to build a PC and choose the correct motherboard. Does motherboard affect performance now that you know your answer? You can get a motherboard that meets your needs. You will need a motherboard with good VRMs and large heatsinks if you plan to overclock.

PCIe’s generation is also significant to consider. It may matter more for graphics cards in a few years, even if it does not matter much now. You can also get an M.2 NVMe SSD that speeds up your games and eliminates stuttering.

Do motherboards have to affect performance?

Yes, the speed of a computer is affected by the motherboard. That is due to the motherboard dictating what can install the CPU type and how much RAM. It’ll make a difference if you overclock the CPU or RAM on some motherboards.

How does a motherboard improve performance?

CPU speed is one of the primary reasons for upgrading your motherboard. When you upgrade your CPU to a newer model, the performance improvements will be pretty minimal. … Different CPU generations use different sockets, and you may need a different chipset for your existing motherboard.

In a nutshell, no.
In terms of raw gaming performance, the motherboard does not matter. Many folks think the motherboard has something to do with how fast a game will load on your PC or how many frames per second you’re getting.

Does the motherboard affect RAM speed?

Motherboards and CPUs limit RAM (also known as DIMM) speed. The actual speed limit varies between the two. Accordingly, 2133 MHz may work fine depending on your application. 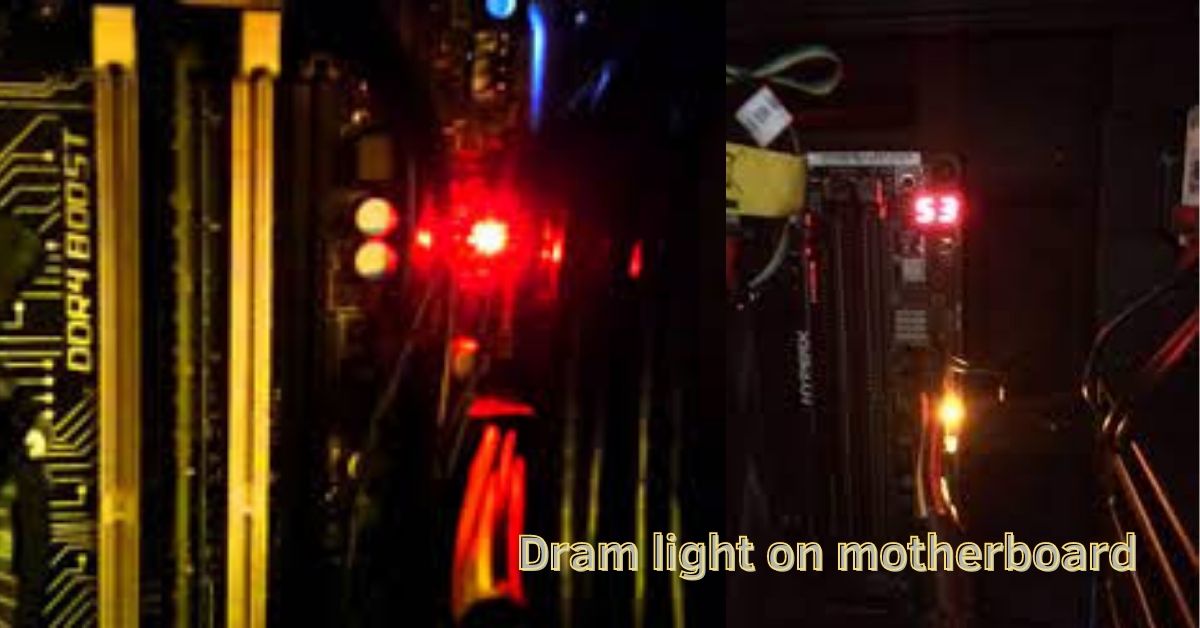 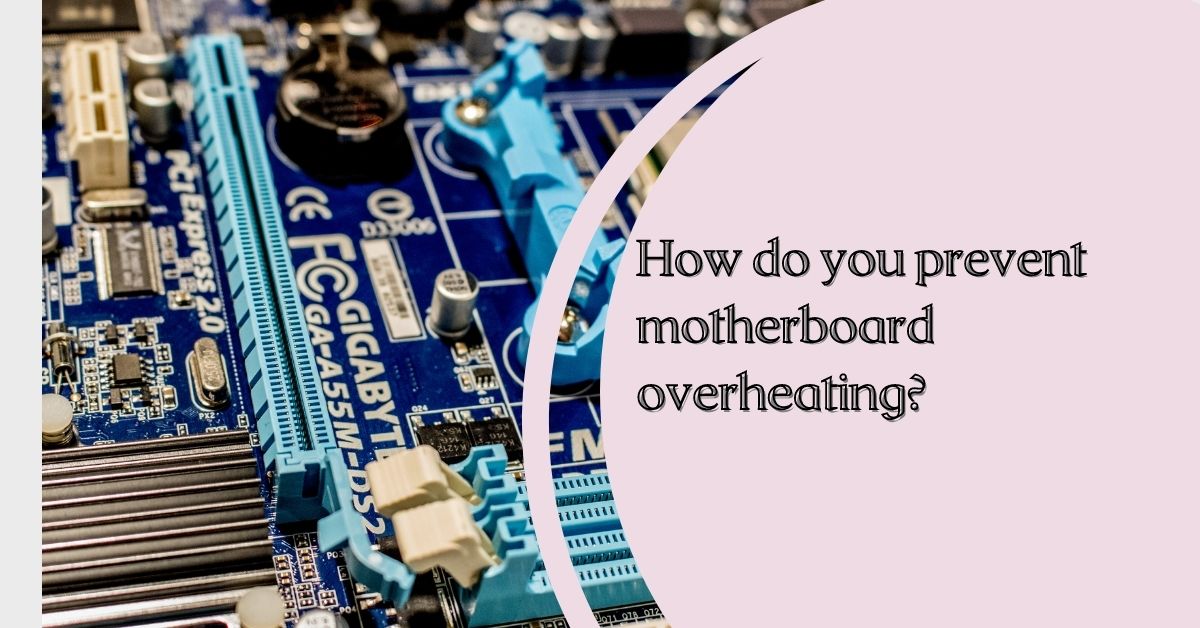 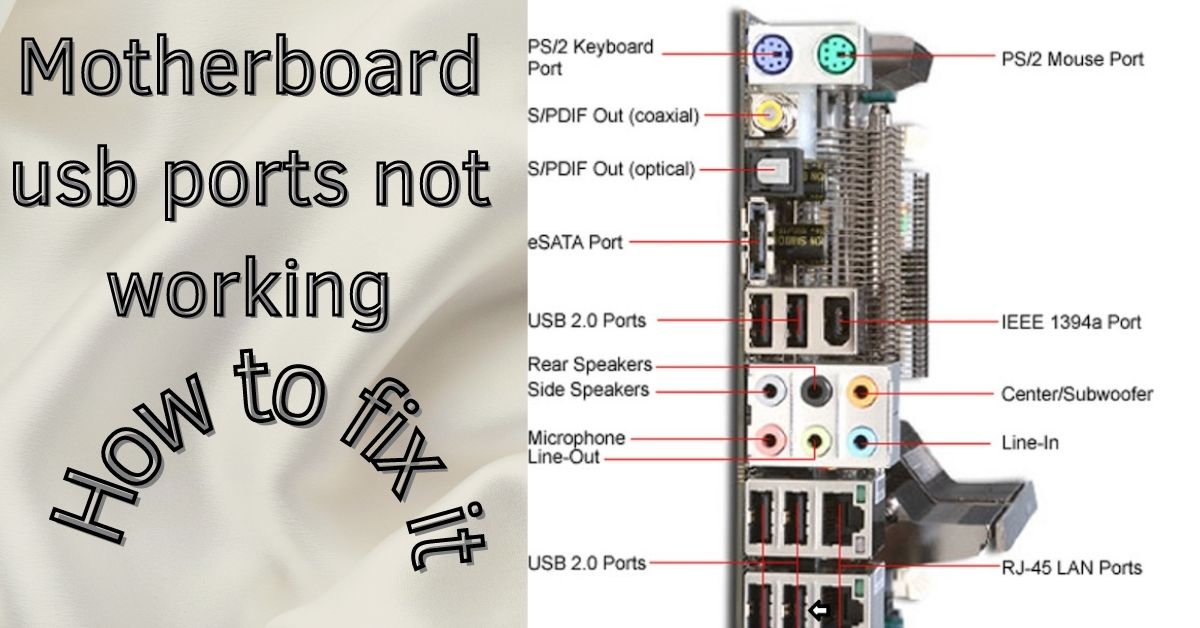 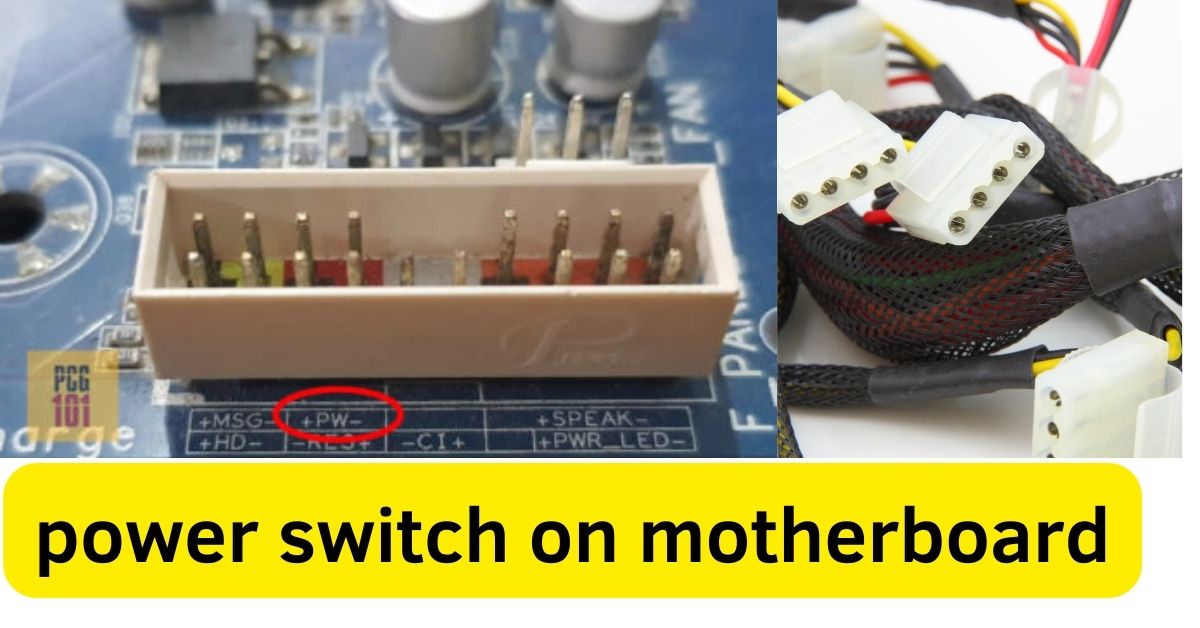 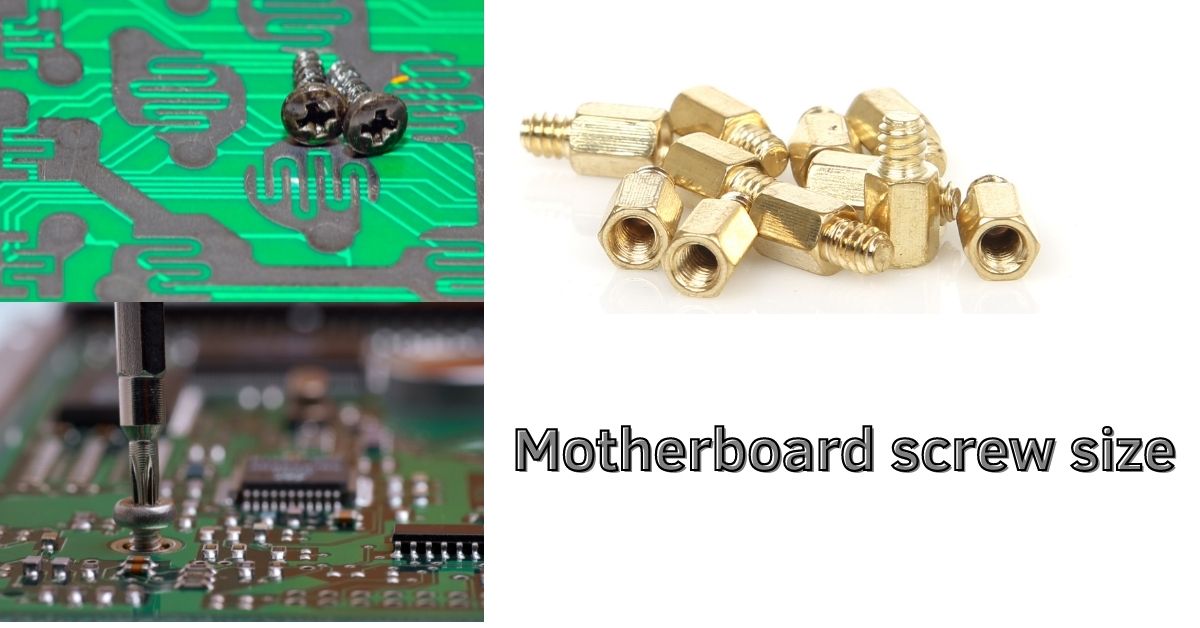